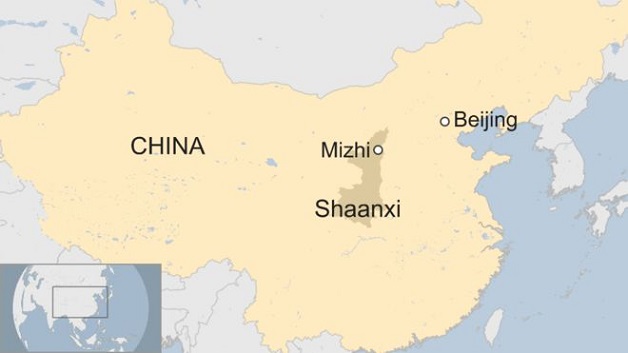 At least seven students have been stabbed to death in a knife attack outside a school in northern China, officials say.

The knife-wielding man attacked 19 students near a secondary school in Mizhi County in Shaanxi province, as they were heading home for the day.

A suspect is in police custody.

According to BBC News, the students exact ages have not been given, but reports suggest they may be middle school children, which would make them aged 12 to 15.

China has seen several fatal knife attacks in recent years. In February, a knifeman killed a woman and injured 12 others in a Beijing shopping centre.

Vincentian Activist Maxwell Haywood to be remembered by organization