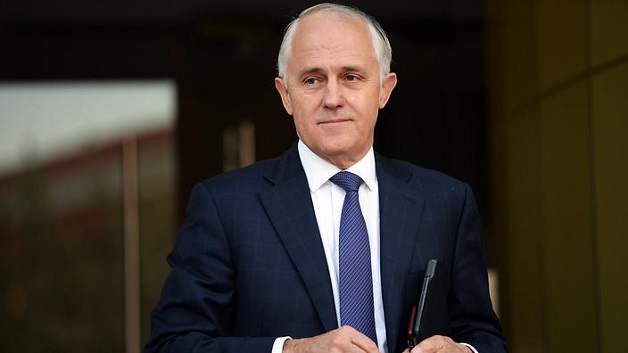 Scott Morrison has become Australia’s new prime minister after Malcolm Turnbull was forced out by party rivals in a bruising leadership contest.

Mr. Turnbull had been under pressure from poor polling and what he described as an “insurgency” by conservative Members of Parliament (MPs).

According to BBC News, Mr. Morrison, the treasurer, won an internal ballot 45-40 over former Home Affairs Minister Peter Dutton – who had been Mr. Turnbull’s most vocal threat.

Mr. Turnbull is the fourth Australian Prime Minister in a decade to be ousted by colleagues.

The events today followed days of speculation and confusion over whether Turnbull could maintain his grip on the premiership in the face of a conservative uprising.

His position was thrown into doubt on Monday as a right wing faction in the party refused to support his climate change policy. Despite backpedaling on the bill, Turnbull found his leadership in crisis by Tuesday.