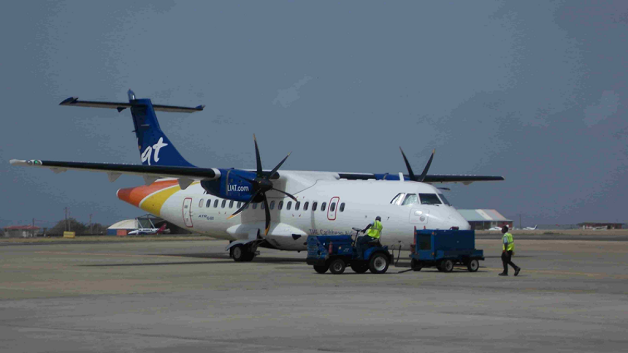 LIAT will continue operating across the region despite the challenges the airline is facing. This was confirmed by LIAT Chief Executive Officer Julie Reifer-Jones.

Mrs. Reifer-Jones stated that LIAT was disappointed to again see media reports circulating about the airline being on the verge of collapse. She advised that LIAT was in the midst of a restructuring exercise which included sensitive discussions with its stakeholders.

According to a press release, she noted that the media reports were not only damaging to the airline but eroded the confidence of the travelling public.

Police release post mortem result into cause of Banker’s death

Launch of the National Health and Wellness Commission