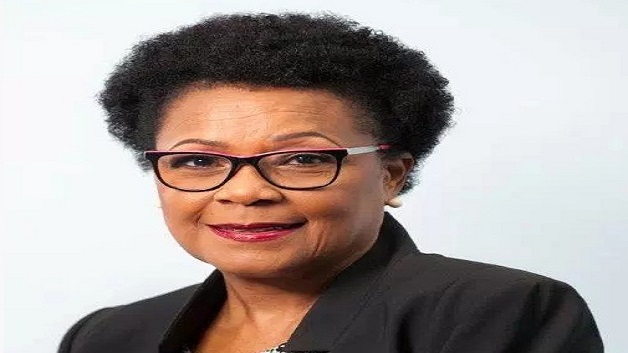 Reifer-Jones, an accountant, is the first woman to be appointed to the top post at the airline, whose major shareholders are Antigua and Barbuda, Barbados, Dominica and St. Vincent and the Grenadines.

LIAT said that prior to joining the airline as chief financial officer in 2008, Reifer-Jones held several senior finance positions and has more than 25 years of experience in the fields of finance and management.

“Reifer-Jones has served at LIAT in the number two position for some nine years and in that capacity has acted as CEO for extended periods on several occasions,” said the airline’s chairman, Dr. Jean Holder.

Reifer-Jones said she was delighted with the appointment and is looking forward to delivering an improved level of service from LIAT to the region.