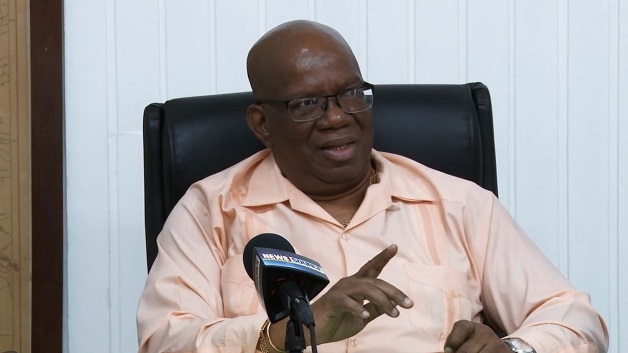 A bilateral Settlement Agreement was signed by Minister of Finance, Winston Jordan, on March 18th, 2019, with the State of Kuwait through the Kuwait Investment Authority, to cancel US$50,739,255.67 cents of Guyana’s debt to that country.

In a statement the Ministry of Finance was quoted as saying by the Guyana Chronicle Newspaper, that the debt cancellation will reduce Guyana’s external debt and allow the country to expand its development agenda, as funds saved under this agreement would be allocated to social projects within the context of the National Budget.

The agreement, which came after an ardent negotiation process, paves the way for greater co-operation and the strengthening of bilateral ties between the two countries.

Remaining is US$26,853,585.23 cents will be settled through a combination of cash payments, to be made over nine years and a debt swap arrangement, which will be worked out in due course.

Since assuming office in 2015, the Finance Minister has pursued debt relief from other bilateral non-Paris Club creditors with whom Guyana’s debts are in arrears.

The Indian heritage foundation to host activities this weekend, to commemorate the 158th of...