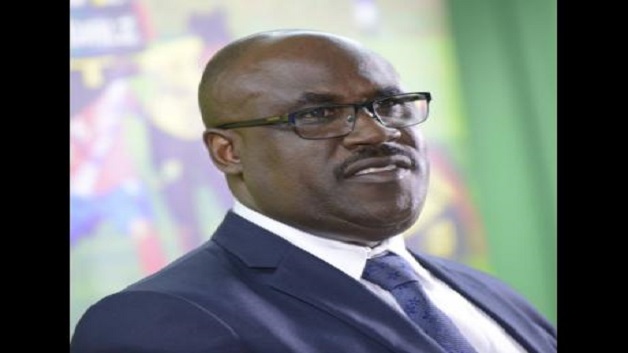 Jamaica Football Federation (JFF) general secretary Dalton Wint says his organisation is very close to securing the services of a head coach for the national Under-17 women’s team.

The U-17 Reggae Girlz team is scheduled to compete in the Concacaf Women’s U-17 Championship in Mexico from April 18 to May 3.

The top three teams of the tournament will qualify for the 2020 FIFA Women’s World Cup in India later this year.

The team has been without a head coach after the departure of Xavier Gilbert, who is now the coach of the Under-20 side.

Wint told The Gleaner that the JFF has already identified a coach and is now awaiting ratification from its technical committee.

Prime Minister Gonsalves to pay an official visit to Japan

US ‘to pull staff from Cuba over sonic attacks’