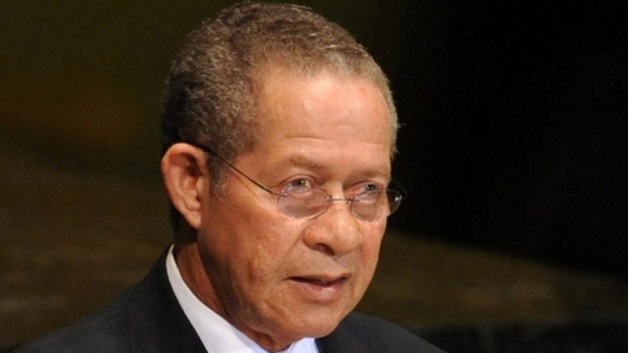 Former Prime Minister Bruce Golding is being treated in hospital after being admitted on Friday.

Caribbean Media Corporation reported that based on a report, Golding, who was Prime Minister between 2007 and 2011 was heading to the southern parish of St. Elizabeth when he complained of feeling nauseous.

After leading the Jamaica Labor Party to victory in 2007, Golding resigned suddenly in 2011.

Before his resignation, he had a protracted dispute with officials of the United States , who requested the extradition of then Tivoli Gardens’ strongman, Christopher ‘Dudus’ Coke.

Coke is now serving a 23-year prison sentence in the US.

50 Million British pounds worth of cocaine found on England beaches

St. Lucia monitors the increase of measles in Europe and the Caribbean