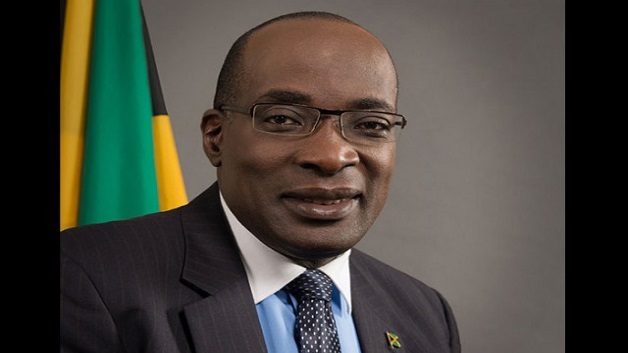 Jamaica’s Minister of Education, Youth and Information, Senator Ruel Reid, has reiterated that urgent steps are being taken by the Government to get schools across Jamaica, such as the St. James High School in Montego Bay, off the two-shift system.

Speaking at a ceremony to mark the official opening of a new three-storey block of classrooms at the St. James High School on Tuesday, Reid said he is proud that despite the double-shift system, the institution has been performing extremely well.

“I am in a hurry under my shift, to fix all of these problems. Yes, I have 42 schools still on shift and, systematically, we are going to take them off one by one,” the minister said.

Reid noted that the ministry responded quickly when St James High requested financial support for additional classroom spaces and for the construction of a perimeter wall.

“This will help to prepare in the transition process to a single-shift system. It is important that we do so, because we are not doing so for ourselves, we are doing it for the future and for the transformation of St James,” the minister said according to a report by the Jamaica Observer.