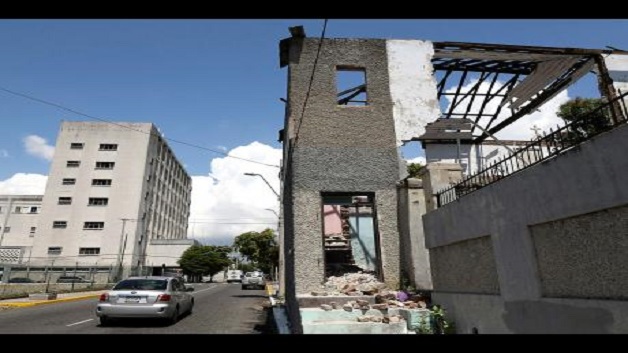 Jamaica’s Industry Minister Audley Shaw says the Government is in the final stages of enacting a new building code aimed at reducing the vulnerability of Jamaica’s built environment.

At the Caribbean Urban Forum 2018, which was held at the University of Technology (UTech) last week, Shaw said enacting the new building code is imperative for the development of the nation.

“This will ensure public safety and welfare, minimize damage caused by natural and man-made hazards, as well as prevent squatter settlements and promote sustainable development,” Shaw said according to a report by the Jamaica Gleaner.

The Caribbean Urban Forum was a three-day conference designed to address specific policy issues within the Caribbean urban sector in an effort to further advance land-use planning and urban management within the region.

The forum held under the theme: “Forming the Informal” ended on Friday.