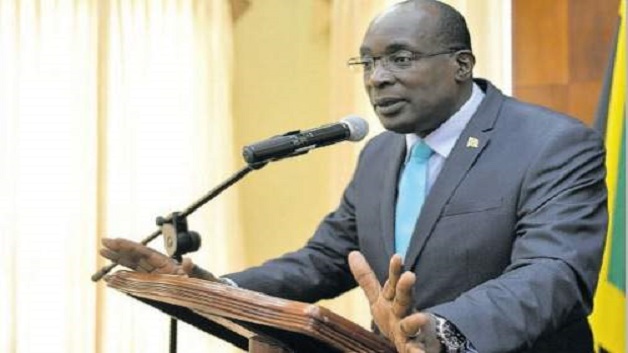 Senator Reid made the statement yesterday in response to questions from the press at the post-Cabinet briefing at Jamaica House regarding reports of indiscipline at Anchovy High School, in St. James, which resulted in the dean of discipline being beaten and injured by a group of female students.

The school board was forced to suspend classes for 1,200 students in grades 9-11, following a number of violent events among the female students on the school grounds, during their lunch break on Monday.

Reid first made reference to Government’s consideration of utilising the technology in maintaining discipline in the schools during the launch of the National Association of Deans of Discipline in Montego Bay in July.

According to the Jamaica Observer, he said then that the Government would be going for the highest grade technology with analytical and artificial intelligence capabilities to assist the schools in identifying weapons brought on the campuses, as well as students who are high-risk.