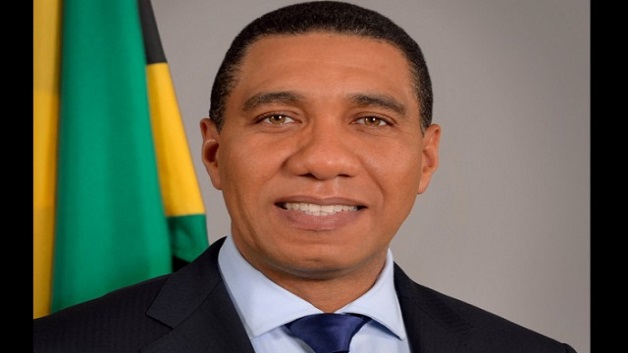 Speaking at a press conference at the Office of the Prime Minister, Holness said the Government will be providing a $100-million fund for information leading to recovery of guns and ammunition.

He told journalists that people who call Crime Stop on 311 and give credible information about the location of guns and ammunition islandwide can benefit from the reward programme.

“We are encouraging the people of Jamaica to fight against crime by giving information,” the prime minister emphasised.

According to Holness, information leading to the recovery of rifles/submachine will be $150,000; semi-automatic pistols and shot guns $100,000; revolvers $75,000, while explosives and ammunition are negotiable.

The other crime-fighting initiative, Holness said, is the Fugitive Apprehension Fund under which the Government will be providing $20 million for information leading to the arrest of the country’s 20 most wanted criminals.

The list of wanted men, he said, will be published by the security forces in “short order”, adding that Crime Stop will manage the fund and pay out the rewards in accordance with their standard protocols.

Hawaii baby is 1st US birth with ZIKA defect