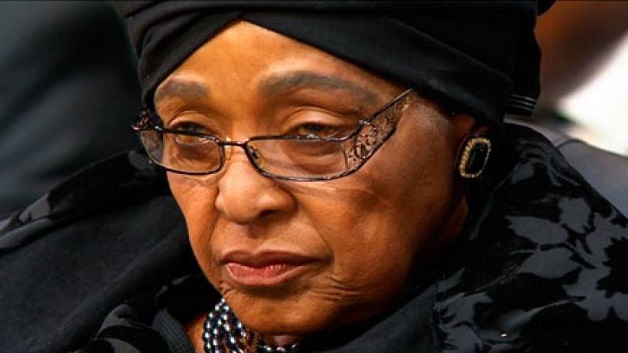 The Jamaica government says it has lost a “friend and an inspiration’ as it has paid tribute to the former anti-apartheid campaigner, Winnie Mandela, who died in her homeland on Monday.

“Winnie Mandela was a symbol of the black struggle against oppression and injustice. We here in Jamaica supported her in that struggle as she maintained the legacy of her then husband Nelson Mandela while he was locked away for 27 years,” Prime Minister Andrew Holness said, noting that her death brings into focus the significant struggle of black people against racism.

Winnie Mandela died in South Africa on Monday. She was 81 years old.

Holness made reference to what he termed the tremendous impact that both Winnie and her late ex-husband Nelson Mandela had on him and the world.

IMF downgrades 2015 outlook for global growth to 3.3 per cent