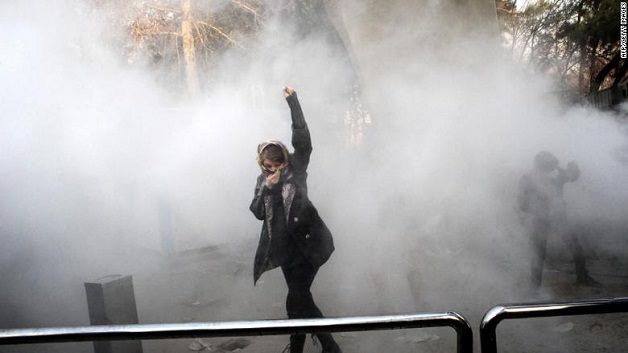 Iran’s supreme leader has accused the country’s enemies of stirring days of protests that have claimed at least 22 lives.

Ayatollah Ali Khamenei was speaking for the first time since clashes between protesters and security forces broke out last Thursday.

The protests are the largest since the disputed 2009 presidential election.

“In recent days, enemies of Iran used different tools including cash, weapons, politics and intelligence services to create troubles for the Islamic Republic,” Iran’s supreme leader was quoted as saying in a post on his official website.