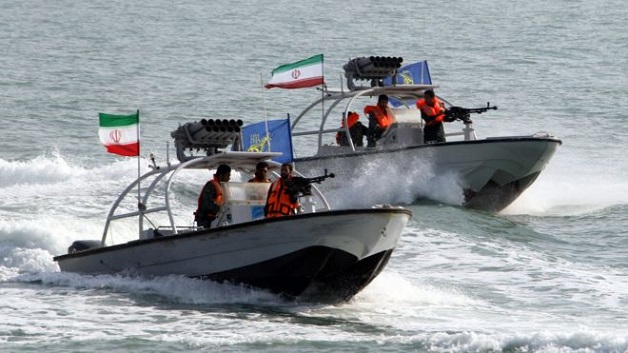 Iran says it seized a “foreign tanker” and its 12 crew on Sunday for smuggling fuel in the Gulf.

State television quoted Iran’s Revolutionary Guards as saying the ship had been smuggling one million litres (220,000 gallons) of fuel.

It is not yet confirmed if it is the UAE-based Riah tanker that stopped transmitting its position as it sailed through the Strait of Hormuz on Sunday.

Iran said earlier this week it had come to the aid of a broken-down tanker.

had towed the foreign tanker into Iranian waters for repairs after “receiving a request for assistance” on Sunday. It made no mention of seizing the ship.