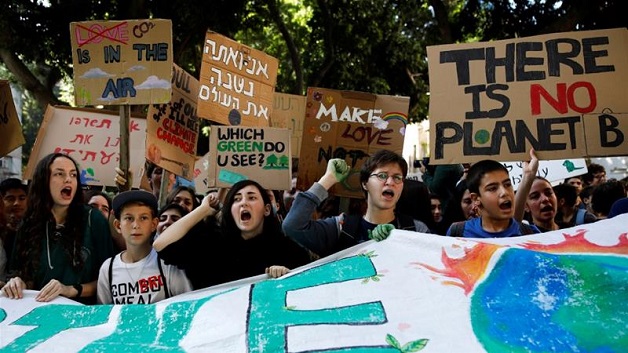 While Barbados and other countries have made progress in minimizing the gap in basic living standards, a new United Nations report is warning that focus must be placed on climate change and technology to help drive human development over the next century.

However, there was still a high level of perception of unfairness across societies, according to the Human Development Report 2019 titled “Beyond Income, Beyond Averages, Beyond Today: Inequalities in Human Development in the 21st Century”.

According to the Barbados today News, while there have been decades of economic growth and prosperity, the seven-chapter report also urged governments to develop policies that would minimize the impact of climate change and technology use on human development.

UNDP’s Resident Representative for Barbados and the OECS, Magdy Martinez Soliman said countries continued to “ride the crest of the inequality wave”.

Soliman said that “Inequalities linked to climate change, gender and violence among other factors, and the old sources of inequality – ethnicity and parents’ wealth – determine a person’s place in society no matter how hard they work and how smart they are”.

The report found that people across the world, of all political persuasions, increasingly believe that income inequality in their country should be reduced.