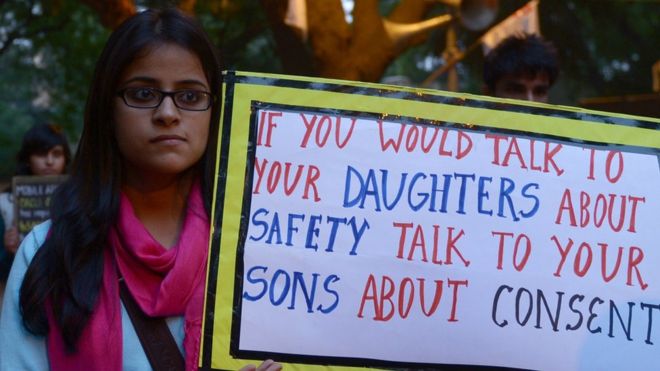 Indian police are questioning two men in connection with the rape of a four-year-old girl in the capital, Delhi.

The city’s deputy commissioner of police, Vijay Singh, told the BBC that no arrests had been made yet.

The child is in intensive care after being found unconscious by railway tracks on Friday night. Doctors say she had surgery for extensive injuries.