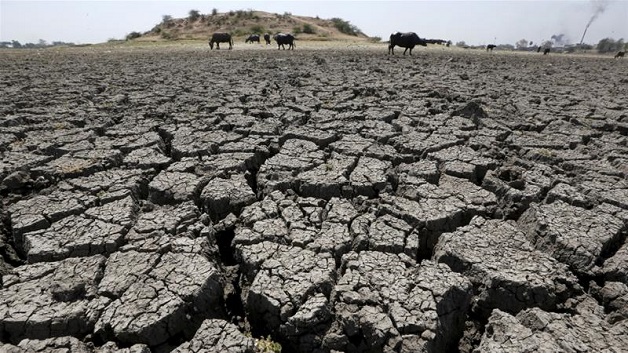 The last decade was India’s hottest on record with the national weather office calling the impact of global warming “unmistakable” and extreme weather killing more than 1,500 people last year.

Temperatures between 2010 and 2019 were 0.36 degrees Celsius above the long-term average, the hottest decade since records began in 1901.

They included 850 people killed by heavy rain and flooding and another 350 in summer temperatures of up to 51 degrees Celsius. Lighting and storms killed another 380 people.