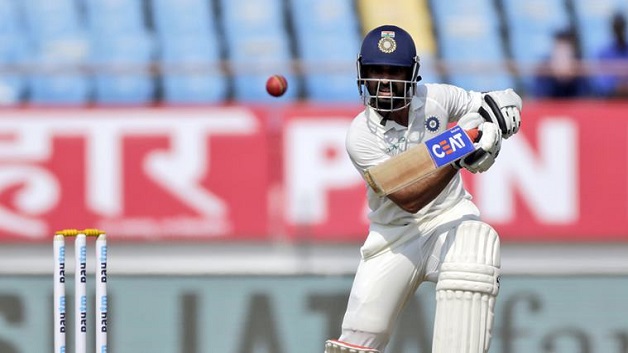 Opener Prithvi Shaw scored a historic hundred in his debut match as India ended Day 1 of the first Test against the West Indies with 364/4 at the Sau-rash-tra Cricket Association Stadium in Raj-kot today.

The 18-year-old Mumbai-lad showed no signs of nerves in his first match as he slammed a 134-run knock that comprised 19 boundaries. Riding on his maiden ton, Shaw became the youngest Indian to score a century on his debut.

Windies bowlers had a tough day as they could only manage four wickets.

Windies have gone without a Test win on Indian soil in 24 years and a series victory in nearly four decades.

Meanwhile, Cristiano Ronaldo has been left out of Portugal’s squad for upcoming friendlies against Poland and Scotland.

Portugal faces Poland on October 11 and Scotland three days later, but will be without its most-capped player, who has been accused of raping Kathryn Mayorga in a Las Vegas hotel room in 2009.

Ronaldo released a statement yesterday denying the charges, which allege that he raped Mayorga while she repeatedly screamed no, according to a lawsuit filed in Clark County, Nevada, last week.