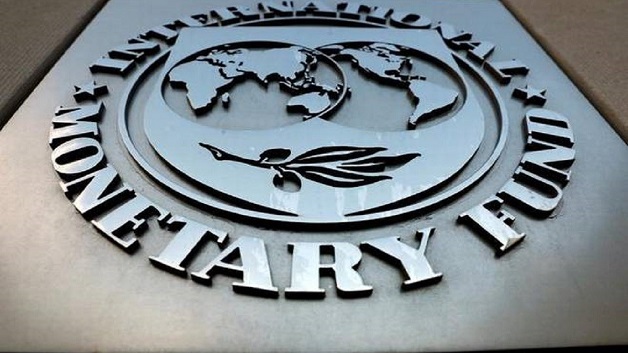 The International Monetary Fund (IMF) says growth has recovered strongly in 2018-19 in the Eastern Caribbean Currency Union (ECCU) but is set to moderate, with the outlook clouded by downside risks.

The Washington-based financial institution said that the St. Kitts-based Eastern Caribbean Central Bank (ECCB) and individual ECCU countries have continued to advance their reform agendas, but added that progress needs to be accelerated.

“While robust national fiscal frameworks remain key to the region’s policy priorities, well-sequenced steps to regional integration can catalyze capacity and resources,” the IMF said at the end of the 2019 discussion on common policies of member countries.

In the statement, the IMF said that this would include increasing fiscal integration, enhancing financial integration, and solidifying the monetary union by raising payment’s efficiency through – but not limited to – cautiously piloting a digital currency.

“Growth momentum has remained strong in 2019, while inflation has been muted,” the IMF said, adding that the sub- region’s fiscal deficits have been edging upwards in 2018-19, despite continued strength in CBI inflows.

But, with the deficits remaining moderate, the IMF said the public debt ratio declined in 2018 and is set to fall further in 2019.

“Such collaboration could support region-wide sustainability of these flows and financial stability,” the IMF said, adding that over the longer term, a regional pooling of fiscal resources can complement national fiscal buffers to build resilience against natural disasters and other shocks at a lower cost.

While individual ECCU countries face similar risks, the IMF said natural disasters put them in different economic conditions at a given time.

“The regional pooling of resources saved by limiting excessive growth of public consumption in good times could support macroeconomic stabilization and create scope for resilience building and other growth-enhancing investment in bad times,” it said, suggesting that the size of a “pooled fund” would be about one-half of the sum of individual countries’ funds for the same stabilization effect.

“Such an arrangement would require a strong governance framework and should be financed by national budgets to protect ECCB’s international reserves and the credibility of its quasi-currency board arrangement.

“This pooling of resources could complement national insurance strategies against natural disasters, a key pillar of the Disaster Resilience Strategies currently being piloted in Dominica and Grenada.”

The IMF said accelerated progress on the ECCB’s reform agenda will help address financial system vulnerabilities, stating that the ECCB, in its capacity of a region-wide bank supervisor and regulator, has continued to advance “essential reforms,” including strengthening its financial system stability function with “deepened interaction” with regional regulatory authorities, identifying regionally-systemic financial institutions and improvement to its Financial Stability Report.

However, the IMF said the reform agenda needs to be prioritized with key short-term actions.

Despite improvements in Non-Performing Loans (NPLs) in most jurisdictions, the IMF urged that efforts to repair bank balance sheets be stepped up by adopting effective plans for all banks to reduce NPLs below the five per cent benchmark by end-2023, including via sales to the Eastern Caribbean Asset Management Company (ECAMC); requiring banks’ disposal of non-banking assets, including land; and strictly enforcing exposure limits and market risk management.