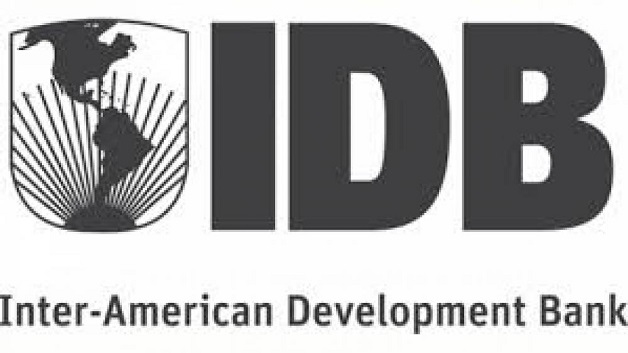 The Inter-American Development Bank (IDB) says it has approved a new country strategy with Barbados, which will have a financial plan for the period 2019–2023 of up to US$300 million for sovereign-guaranteed loans.

Caribbean Broadcasting Corporation quoted the IDB as saying, that the new country strategy outlines development challenges identified jointly by the Barbados government of Barbados and the Washington-based financial institution, as well as a coordinated response to these challenges.

The IDB said in a statement that additional crosscutting issues of gender, and institutional strengthening will also be included in all country strategy efforts.

Since Barbados became a borrowing member country in 1969, it has traditionally been the main multilateral source of development financing in Barbados.