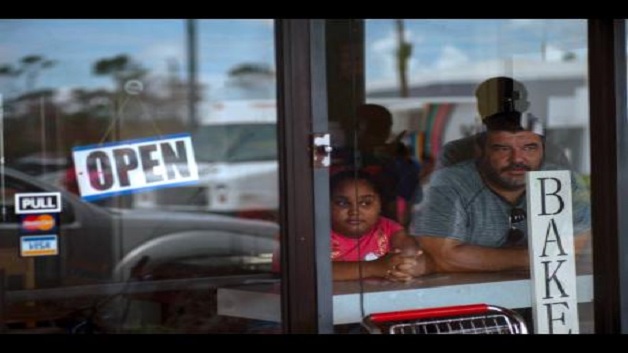 The Bahamas has recorded its highest recorded number of stopover visitors ever from the United States, and a whopping 7.2 million in total arrivals.

According to the Jamaica Gleaner, that is the report coming out of The Bahamas months after that country was affected by the devastating Hurricane Dorian, which was expected to slow its tourism growth.

With a population of merely 400,000 persons, the country is boasting its strongest recorded numbers in history.

Addressing the media in Nassau yesterday, the country’s tourism and aviation minister, said some 1.78 million stopover visitors vacationed on the islands of The Bahamas in 2019 while more than five million cruise ship passengers visited the ports.
The minister stated that it is a tremendous accomplishment, mainly in light of the challenging year that the country just endured.

HSBC to keep headquarters in London

Haiti has a new prime minister amid political crisis