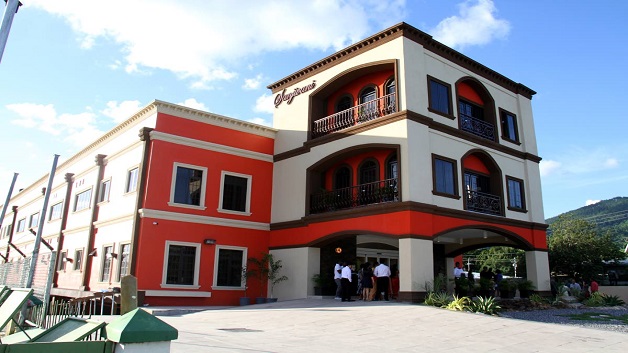 Women in Trinidad now have a place to go to see about their every female health issue, including pregnancy, cancer, obstetric/gynecology problems and even infertility, all under one roof.

According to the Trinidad Newsday, Persad practiced abroad, in the public sector in Trinidad and Tobago and then moved on to the private sector. He was not pleased with what he saw in any of the sectors and followed his now deceased friend Dr. Andy’s Bhagwandass’ advice.

“If you don’t like it, then build your own.” And he did just that to cater for women whose needs may have been neglected or may have fallen off the radar from other health institutions.

Construction on the building began in April, 2017, and the doors will be opened today to its patients, four months later than scheduled, but according to Persad, the progress has been ground breaking. While he could not say the exact source of the cost of construction and furnishing the hospital, Persad said the cost was about $50 million, all his own financing.