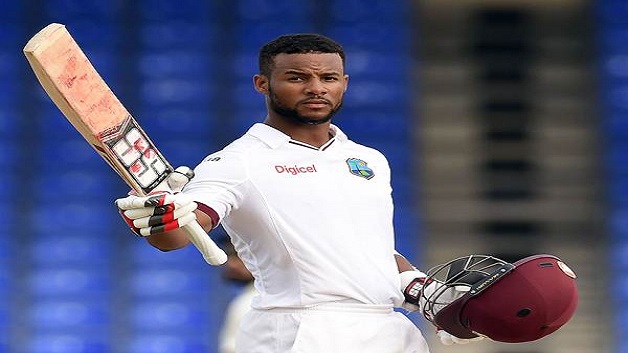 Shai Hope continued his surge in the International Cricket Council batting rankings, jumping another seven places to move even closer to the top-20 in the world.

Hope, age 23 was installed 24th in the latest rankings released yesterday, following his good form in the opening Test against Zimbabwe in Bulawayo which saw him garner scores of 90 not out and 44.

He has enjoyed a rich vein of form ever since his breakthrough hundred in the second Test against Headingley last August, scoring 490 runs at an average of 122.

That form has seen the elegant right-hander make massive strides especially since starting the three-Test tour of England 99th in the batting rankings.

Hope can now break into the top-20 in the rankings with another strong performance in the second Test against Zimbabwe starting Sunday, as he is only eight points behind 20th-ranked player of Australia.

Tropical Storm warning discontinued for St. Vincent and the Grenadines