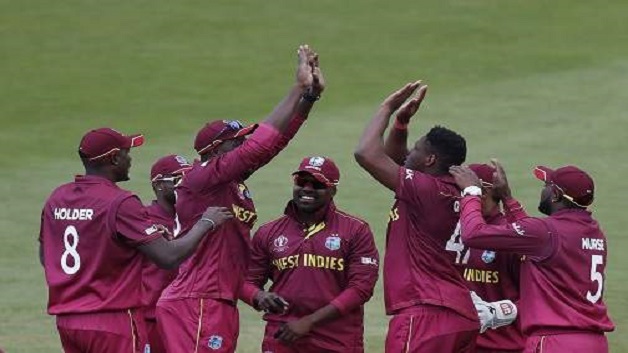 West Indies captain Jason Holder has urged his side to play “fearless” cricket during the ICC World Cup starting Thursday, after watching them pile up a huge total against New Zealand in their final official warm-up on Tuesday.

The Caribbean side marched to an imposing 421 thanks to Shai Hope’s 101 and half-centuries from Andre Russell (54) and Evin Lewis (50), innings which laid the foundation for a comfortable 91-run victory at Bristol County Ground.

According to CMC News, Holder was quoted as saying- “I’ve got little to no expectation for the group, that’s the method that we want to approach it – no expectation and just to play fearless and enjoyable cricket.”