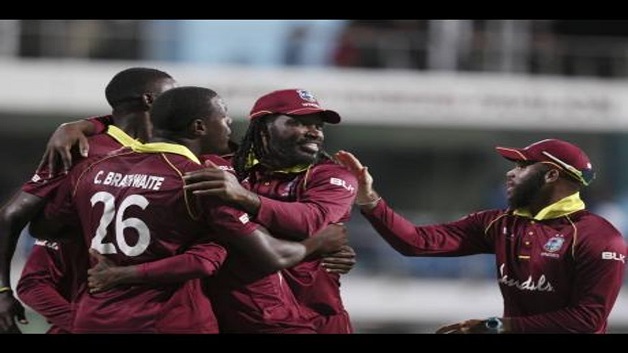 West Indies Captain Jason Holder says he believes that West Indies’ unpredictability will make them a difficult prospect at the upcoming ICC World Cup in England.

The Caribbean side, two-time winners of the competition, are currently ranked ninth in the international rankings and are not among the favorites to win the title.

However, Holder said that the Windies’ recent performances would have caught the attention of opponents, especially with the way they batted and bowled in the drawn 2-2 series against England.

Owing to their poor ranking, West Indies missed out on automatic qualification for the May 30 to July 14 show piece and were forced into the alternative qualifiers in Zimbabwe last year.