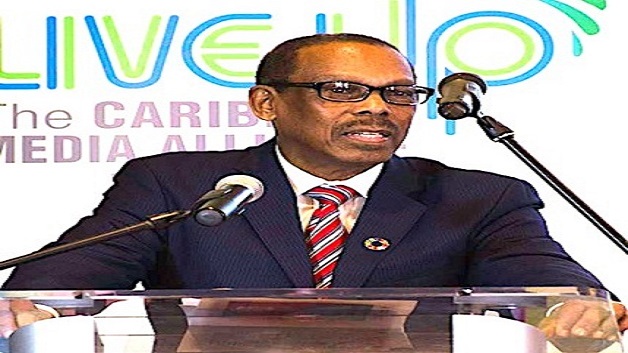 The United Nations Special Envoy on HIV to the Caribbean Dr. Edward Greene is warning of an increase in HIV/AIDS infections in the Caribbean.

Speaking at the recent Regional Testing Day 10th Anniversary Caribbean Launch Breakfast and Awards in Barbados, Greene said that findings in the 2016 UNAIDS Gap report state that HIV infections are on the rise in the region.

He said that while the major increases have occurred in Cuba and Jamaica the greatest area of alarm is the fact that progress in stopping new infections has stalled among adults and HIV infections are increasing among older groups in some countries.

“One of my colleagues has flippantly referred to this as the ‘Viagra Effect’,” he added.

Dr. Greene, lamented the fact that after ten years of decline in the prevalence rate, the Caribbean has witnessed a 9 percent overall increase in new HIV infections.