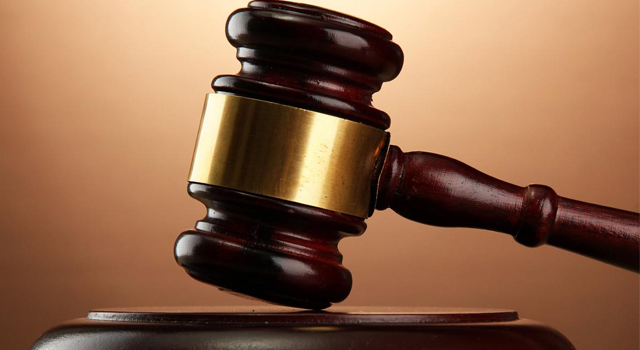 A Guyanese-born woman who committed one of the biggest ever case of benefits fraud in the Bronx, New York has got off with five years’ probation after paying back a hefty chunk of cash, according to reports.

Parvattie Raghunandan, who misrepresented her family’s income for a decade, netting thousands in fraudulent Medicaid payments, received the jail-less sentence in Bronx Supreme Court after paying back over US$85,000 and pleading guilty to grand larceny, according to the New York Daily News.

Court papers reveal that she had received over US$50,000 in New York City Medicaid benefits between 2006 and 2013, even though her family was far above the poverty line.

A spokesman for the city Human Resources Administration, whose data crunchers started the probe, said that no one in the agency could recall a bigger case of Bronx benefits fraud, according to the Daily News.