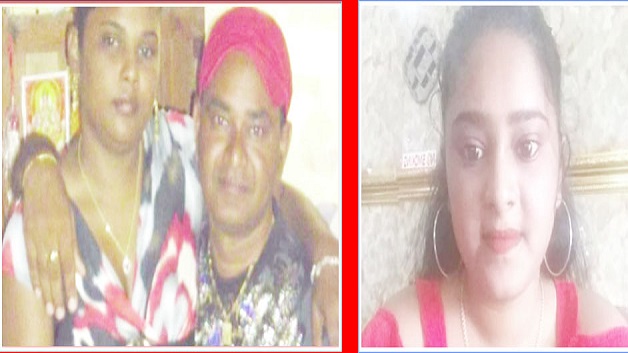 A man from Glasgow, East Bank Berbice in Guyana murdered his wife and daughter yesterday morning and then hung himself.

Jainarine Seetaram, also known as “Rado,” after killing his wife, Bindomattie Seetaram and fatally wounding his daughter Serojdeo Khan was later found hanging under an abandoned house, one street away, from his residence at Lot 1078 Glasgow New Housing Scheme.

According to the Stabroek News Newspaper, it was an emotional day in Glasgow yesterday, after the 41-year-old unemployed man, just after 9 am, attacked his 38-year-old wife, in the head with a hammer. He then used a knife to slash her throat while she was lying in a hammock outside of the lower flat of their house.

The couple’s 20-year-old daughter and 11-year-old son, Mahesh Seetaram, were upstairs when they heard the commotion.

According to police, the son told investigators that two weeks ago his father accused his mother of having an affair with someone else and that led to an argument.

St. Vincent and the Grenadines to restore the coconut industry