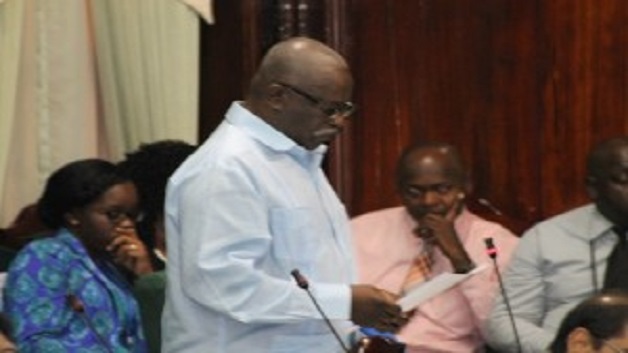 The Guyana government says plans were being made to establish a homestead settlement area for the 260 confirmed Venezuelans, who are occupying areas in Barima-Waini (Region One).

Minister of Citizenship, Mr. Winston Felix made the announcement yesterday after the third multi-agency coordinating committee meeting held at the Ministry of Citizenship.

He said the resettlement area will allow the Venezuelans to be self-reliant.

Minister Felix noted that the agencies on the committee will continue to play their roles in lending whatever assistance is necessary to those in Region One while assessing the migration of Venezuelans into Cuyuni-Mazaruni (Region Seven).

The Committee has also been working alongside the United Nations Children’s Emergency Fund (UNICEF), International Organisation for Migration (IOM) and the United Nations Human Rights’ Council (UNHRC) to determine areas of collaboration and support.

Rather than criminalize the Venezuelans, Minister Felix said the Committee and by extension, the Government, have chosen to respond to the situation in a humane manner, with concern for the safety, health, and accommodation of the migrants.