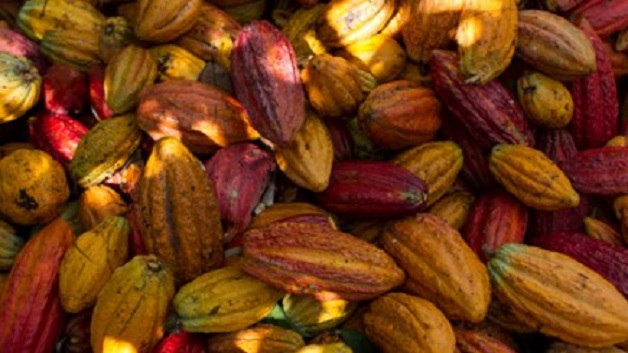 An increase in price per tonne on the world market for cocoa has caused the Grenada Cocoa Association (GCA) to increase the amount it pays to farmers for wet and dry cocoa. “I am pleased to announce that as from Monday, 3 February 2020 the price of cocoa will go back to EC$1.50 per pound.

This is according to Christopher Williams, Chairman of the GCA, who told reporters that the first phase of the project was completed at a cost of US$166,851 with US$89,593, contributed by Global Environment Facility (GEF) small grant project.

This technology he said utilises energy from the sun to produce heat as an alternative to burning hydrocarbons and will create a product that is free of Polycyclic Aromatic Hydrocarbons (PAH) contaminants, increase drying capacity, reduce energy costs and create resilient infrastructure for thousands of farmers.

As part of the justification for the increase to farmers, Williams said that at the start of the cocoa production year in October 2019, the association increased the cost by 10 cents. In 2017, the association which was paying farmers EC$1.50 per pound, decided to drop the price for wet cocoa because of a drop in the world market.

According to the association, there are more than 2,400 active cocoa farmers on the island.