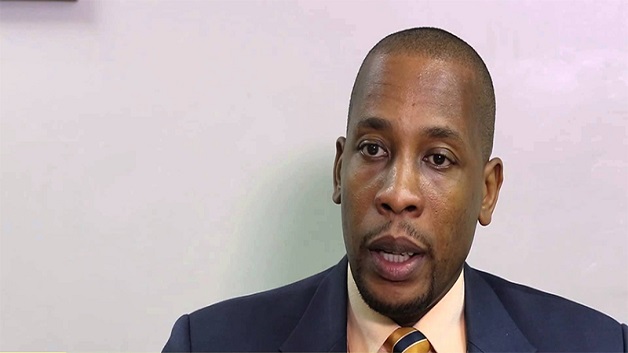 During a recent press briefing to update the media on various economic issues at the local and regional levels, he said the currency has a backing of 98.1 percent.

According to the National Broadcasting Co-operation, Mr. Antoine stated that a strong and stable EC dollar is one of the key pillars on which the goals of the Eastern Caribbean Currency Union (ECCU) are grounded, and a major factor influencing economic growth.

He added that the ECCB was forced to revise the region’s growth forecast downwards as a result of the impact of recent storms in the Caribbean.

St. Vincent and the Grenadines and Argyle featured in Canadian text book

Apple Apologises For Use Of Contractors To Eavesdrop On Siri

OAS to observe general elections in St Vincent and the Grenadines