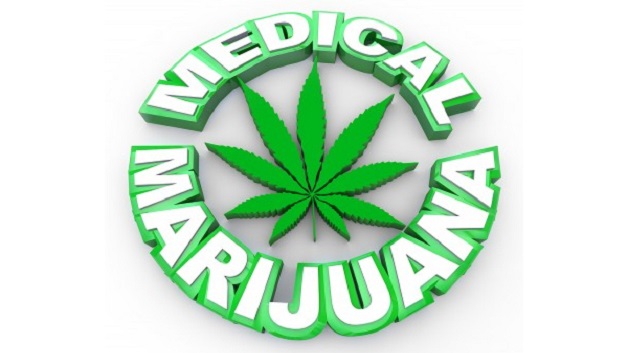 The Ministry of Agriculture in partnership with Invest SVG, through the Government of St.Vincent and the Grenadines, are moving forward with plans for the establishment of a Medicinal Marijuana Industry here.

The plans were outlined yesterday, at a consultation on Medical Cannabis, Landscape and Opportunities, held at Cabinet Room.

Leading the discussion was Prime Minister Dr. Ralph Gonsalves, who said that a committee was set up by Cabinet, specifically under the Ministry of Agriculture and Industry, for job and wealth creation.

Dr. Gonsalves told stakeholders that the Government will be providing lands for purchase, for the production of Marijuana for Medicinal purpose.

He said, following a poll in October of 2013, there was an overwhelming positive response for medicinal marijuana, with 46 percent of the votes – swinging towards the decriminalization of Marijuana for personal use in private.

He said in 2017, another poll was done and the vote for medicinal marijuana showed overwhelming support, while the numbers for the personal consumption of the plant, soared to 53 percent. This he says means that more persons are inching towards the decriminalization of Marijuana.

Dr. Gonsalves said Petrona Sealey-Browne, Senior Legislative Drafting Consultant at the ‎Commonwealth Secretariat (assigned to the Government of Jamaica), has been hired as a consultant by the Government.

Prime Minister Gonsalves said it is the Government’s intention to get the legislation to parliament, before the end of March, and he is appealing to persons, to get involved in the industry.

So far Proposals for Marijuana for the purpose of Medicinal use, have already been given to the Government by Canada, Britain, Eastern and Western Europe.

US to investigate officer-pupil clash in South Carolina