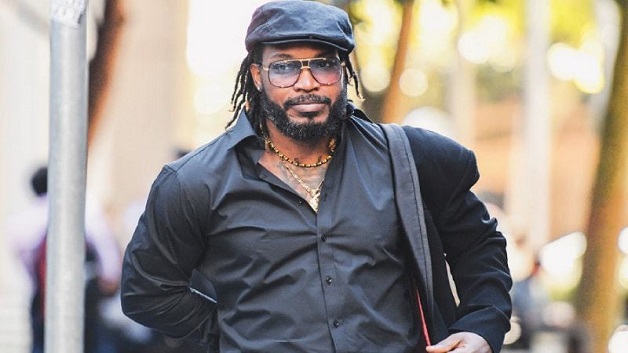 Attorney Bruce McClintock has accused Fairfax Media of continuing to defame his client Chris Gayle after the company released a statement questioning the fairness of the trial.

The court reconvened in Sydney on yesterday to discuss the award of damages, after Gayle and his legal team were victorious in a defamation lawsuit filed against the company who published allegations he indecently exposed himself to masseuse Leanne Russell.

A jury also found that the company had acted with malice.

In its statement Monday night, however, Fairfax Media seemed to question the legitimacy of the decision.

According to St. Lucia news now, on Friday, the media corporation had sought to have the jury discharged and a new trial set after objecting to an instance of the jury being misled. The judge, however, denied the request.

‘We will not give up’ vows Trinidad’s National Security Minister as country records 28...

Training workshops on Human Trafficking to be held here next week