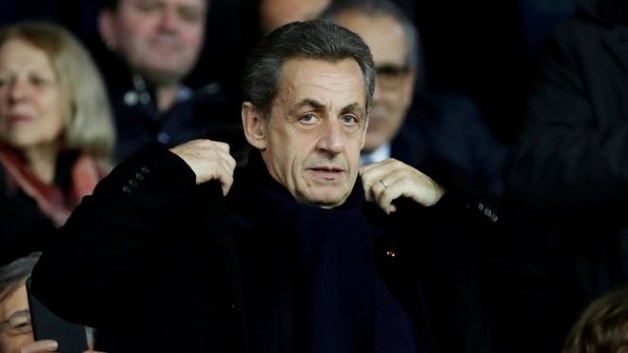 The case centres on wiretapped phone-calls in 2014, in which Mr. Sarkozy allegedly sought to influence a judge who was looking into suspected illegal funding of his 2007 campaign.

According to BBC News, the judge and Mr. Sarkozy’s lawyer have also been ordered to stand trial. They have all denied wrongdoing.

Mr. Sarkozy’s team says he will appeal against the decision.

In a separate case, the ex-president is accused of receiving campaign funding from late Libyan leader Muammar Gaddafi.

Vincy Heat and Nicaragua to face off in the 5th Round match of the...