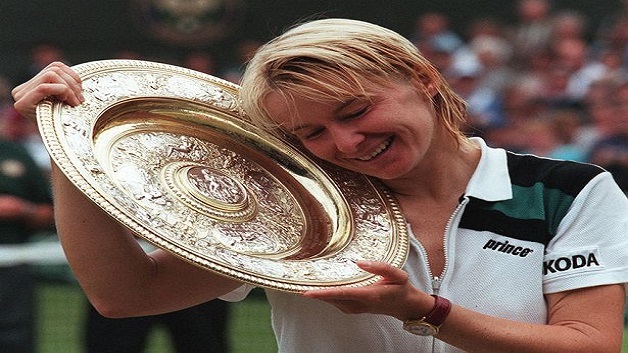 Former Wimbledon champion Jana Novotna has died at the age of 49.

The Women’s Tennis Association said Novotna, who had cancer, “died peacefully, surrounded by her family”.

The Czech player had lost in the Wimbledon final in 1993 and 1997 before winning the Grand Slam tournament when she beat Nathalie Tauziat in 1998.

Novotna captured the hearts of fans when she burst into tears after losing to German great Steffi Graf in 1993 and was consoled by the Duchess of Kent.

In addition to her only singles Grand Slam win at Wimbledon, she claimed 12 Grand Slam doubles titles and four in mixed doubles. She was also inducted into the Tennis Hall of Fame in 2005.

Political party calls for an end to vote buying in Barbados

Preparations being finalized for opening of Argyle International Airport