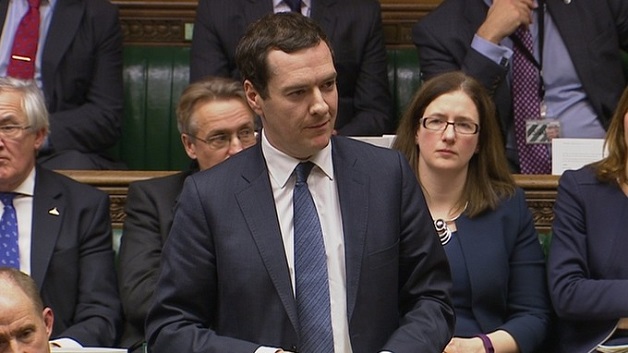 A “deep constitutional crisis” would be caused if Members of Parliament (MPs) vote against triggering Brexit, former chancellor George Osborne has warned.

He was speaking as MPs began a second day of debating the draft legislation that will allow formal talks to begin.

The government is expected to win the vote later, with most Tory and Labour MPs set to back its bill.

Mr Osborne said he had “passionately” campaigned for a Remain vote in the EU referendum and had sacrificed his position in government for the cause.

But he said for Parliament not to allow Article 50 to be invoked would “alienate people who already feel alienated”.

He predicted the talks with the EU would be bitter, and a trade-off between “access and money”.

He said the government has chosen “not to make the economy a priority”, instead prioritising immigration control and removing European legislation in order to make the British Parliament sovereign.

2nd phase of exercise trade to culminate in SVG tomorrow in the form of...