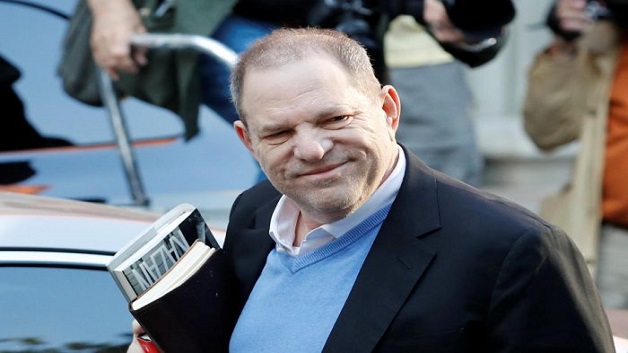 Hollywood producer Harvey Weinstein has been charged in the US with rape, sex abuse and other crimes against two women.

Weinstein, the founder of Miramax film studio, arrived in handcuffs at a New York City courthouse today to face the accusations.

The case marks the first criminal charges against the 66 year old after months of sexual abuse allegations from scores of women, which destroyed his career and catalysed the #MeToo movement

According to Al Jazeera News, Judge Kevin McGrath released Weinstein on $1million bail, with constant electronic monitoring and a ban on travelling beyond New York and the neighbouring state of Connecticut.

US unhappy with Jamaica’s prosecution of financial crimes