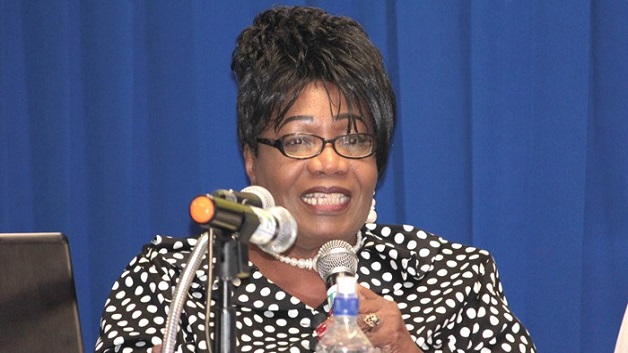 Former Culture Minister, Rene Baptiste raised concerns about the gender gap in the education sector mainly at the tertiary level.

She said they are trying to figure out what happened after the 1950’s when most of the graduates were males.

Meanwhile, Head of the UWI open campus, Debra Dalrymple said efforts are being made to address the issue of the gender gap balance by reaching out to more secondary school boys to make decisions and setting goals.