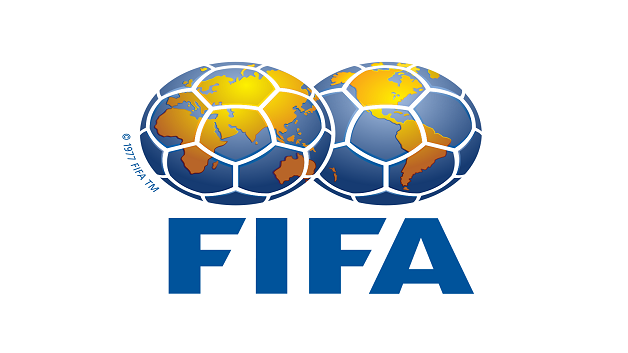 FIFA has launched an investigation into England striker Rhian Brewster’s complaint that a teammate was racially abused during the Under-17s World Cup.

Brewster says he has been racially abused five times during his career and that in the 5-2 final win over Spain a teammate was targeted by an opponent.

World football’s governing body FIFA says it received a complaint from the Football Association over the incident. FIFA says it is now “analysing and gathering evidence.”

The teenager says the incidents occurred against foreign teams while he was playing for both club and country, and that he has experienced racial abuse on the pitch since he was 12.