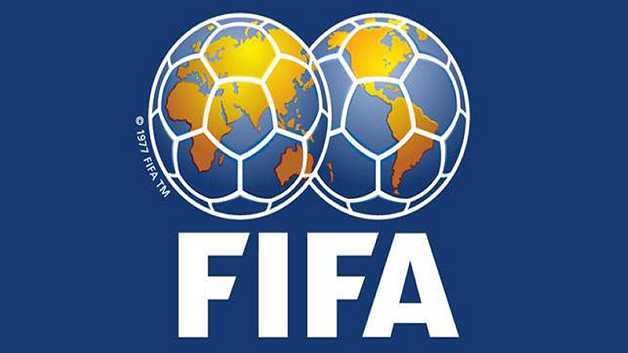 FIFA yesterday released a long-withheld report on alleged corruption in awarding the 2022 World Cup to Qatar after more leaks deepened the controversy surrounding the vote.

World football’s governing body had previously declined to publish in full the 400-page report into awarding the 2018 World Cup to Russia and the 2022 edition to Qatar drawn up by US independent investigator Michael Garcia.

But FIFA’s hand was forced when German tabloid newspaper Bild said it had obtained the full report and released extracts on Monday, including revelations that a 10-year-old daughter of one FIFA member had received $2 million in her bank account.

Garcia had resigned as head of FIFA’s investigatory body in December 2014 in protest after FIFA released a 40-page sanitised summary of his report which he disowned, describing it as “incomplete and erroneous.”