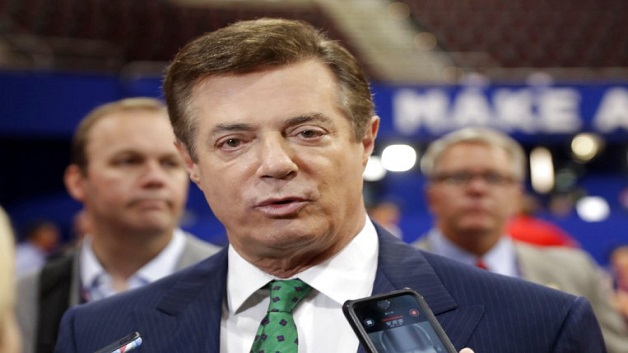 The FBI has conducted a pre-dawn raid on the Virginia home of Donald Trump’s former campaign chairman Paul Manafort, US media have reported.

Federal agents are said to have seized files and other material on July 26, a day after Mr. Manafort voluntarily met the Senate Intelligence Committee.

Mr. Manafort left the Trump campaign over questions about his foreign ties.

The FBI is leading one of several investigations into alleged Russian meddling in last year’s US election.

According to BBC News, analysts say the search warrant may suggest investigators wanted to be sure Mr. Manafort would hand over all records in response to a grand jury subpoena.

'Dozens killed' as troops and militants clash in Yemen