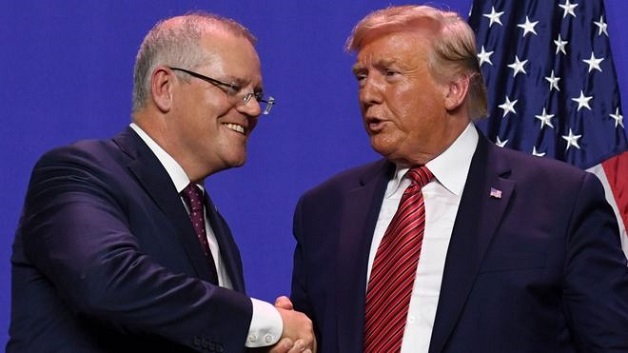 Apple farmers in Indian-administered Kashmir say restrictions on communication and movement are having a devastating effect on their businesses.

The Indian government revoked the special status accorded to Indian-administered Kashmir in its constitution, the most far-reaching political move on the disputed region in nearly 70 years.

In the lead-up to the move, India sent thousands of additional troops to the disputed region, imposed a crippling curfew, shut down telecommunications and internet, and arrested political leaders.