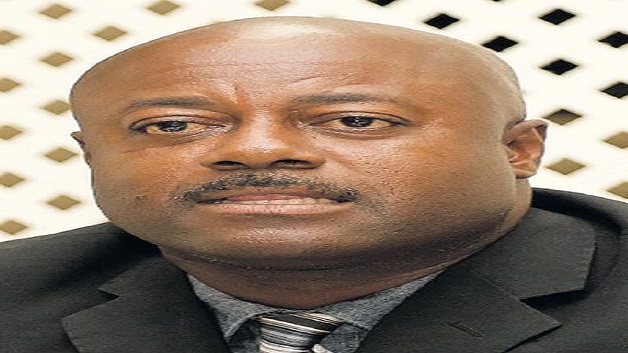 A prison officer in Trinidad and his family have been placed in protective custody after their Belmont home was targeted in a shooting between Saturday night and yesterday morning.

According to reports, around 8.22 pm on Saturday night, prisons officer Nigel Daniel and his family were at their apartment at Jerningham Avenue, Belmont, when they heard a volley of gunshots.

Daniel, who is attached to the Office of the Superintendent of the Prison Service, escaped unscathed. However his daughter was grazed by a bullet.

Police arrived on the scene within minutes but the gunmen had already fled.

According to the Trinidad Express, Daniel’s daughter was taken to the Port-of-Spain General Hospital for treatment and the family was then moved to an undisclosed and secured location, where they remained up to yesterday.

Police had not arrested any suspects for the shooting up to late yesterday.

In a press release issued yesterday, the Prison Service said Daniel did not report any threats to him before the incident. The release also alleged Daniel and his family had to be relocated to a second secured location after the first was compromised by social media posts by Daniel’s colleagues yesterday morning.

WE FM commended for contributing to Seante Marshall’s Success