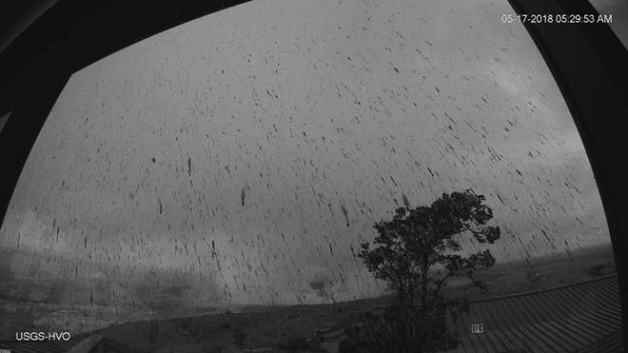 An explosive eruption at Hawaii’s Kilauea volcano has sent ash thousands of metres into the sky.

The US Geological Survey said the eruption took place at 05:00 local time.

Staff at the volcano observatory and the national park had been previously evacuated.

According to BBC News, since a new zone of Mount Kilauea began erupting almost two weeks ago, lava has wrecked dozens of homes and forced hundreds of people to be evacuated.

Kilauea is one of five active volcanoes on the island of Hawaii.