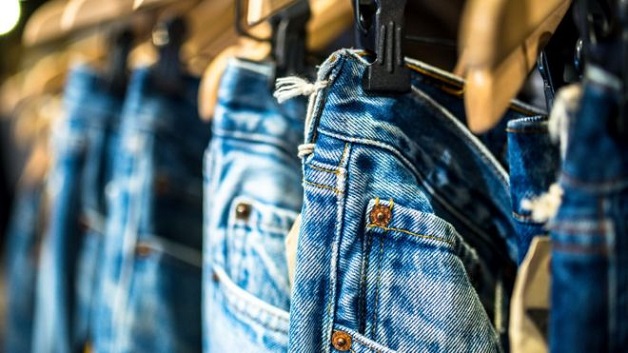 The European Union will launch a raft of retaliatory tariffs against US exports on Friday, a top official has said.

The move comes after US President Donald Trump imposed steep duties on steel and aluminium earlier this month.

However, she said the bloc “did not want to be in this position”.

“The unilateral and unjustified decision of the US to impose steel and aluminium tariffs on the EU means that we are left with no other choice,” she said according to a report by BBC News.

Brussels drew up the list of products in March when Mr. Trump initially proposed the 25% tariffs on steel imports and 10% on aluminium, which also target Canada, Mexico and other close US allies.

Cranberries, orange juice, sweet corn and peanut butter are among the other goods targeted.

It comes amid an intensifying row over trade between the US and its partners.

SVG under no Volcanic Threat says Ministry of Foreign Affairs

Usain Bolt beats Justin Gatlin to take gold in 100 metre at the IAAF...