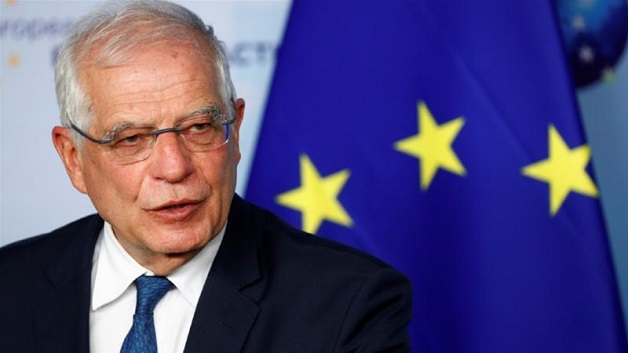 The leaders of Europe are hoping to guide the United States and Iran away from confrontation, knowing that a miscalculation from either side could result in a devastating war and a serious nuclear proliferation crisis.

According to Aljazeera News, European Union foreign ministers are set for a rare emergency meeting this afternoon, but will be wary about meting out any diplomatic punishment amid signs of de-escalation from Washington and Tehran following the US killing of an Iranian general in Baghdad, and Tehran’s retaliatory missile attack on two US bases in Iraq.

Their discussions will begin with the “evolving situation” in Libya, according to an EU briefing note, before moving on to the latest in Iraq.

If it is proven that a Ukrainian airliner was this week downed by an Iranian missile, that will likely complicate matters again for the diplomats.

Give your application some thought says Chairman of PRYME steering committee