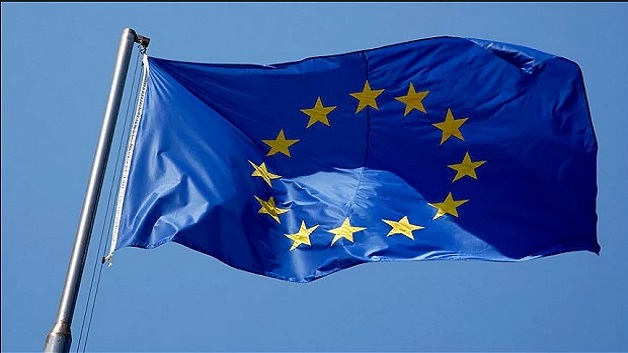 A package of sanctions to be signed off by EU foreign ministers on Monday also includes a bar on European companies exporting electronic surveillance equipment that could be used to repress opponents of President Nicolas Maduro’s government.

The EU move follows Washington slapping punitive sanctions on Caracas after labelling Maduro a “dictator” as his country slides into chaos and economic collapse.

A blacklist for sanctioned Venezuelan individuals and entities will be created, the EU sources said, though for the moment it will be empty.

“The political aim remains to force the government to get round the negotiating table with the opposition and contribute to getting out of the current political crisis,” a diplomatic source said.

Venezuela has been rocked by deadly protests and economic chaos that has caused dire shortages of food and medicine. The UN Security Council will meet on Monday to discuss the crisis.