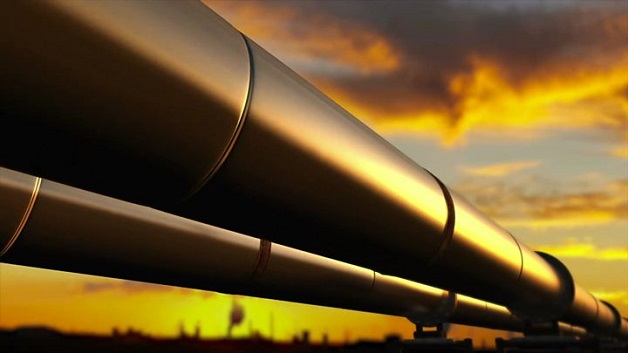 EU ambassadors have agreed to toughen regulations on a controversial gas pipeline from Russia to Germany, but they have decided not to back plans that might threaten its completion.

Work on the 1,225km Nord Stream 2 pipeline under the Baltic Sea is already well under way and is set to be finished by the end of 2019.

The EU wants to bring pipelines coming into the bloc under its energy rules.

Germany feared that would make the pipeline uneconomic and unviable.

In the end 27 of the bloc’s 28 ambassadors reportedly agreed with a Franco-German compromise, which meant that Germany could remain as lead negotiator on the Nord Stream 2 project.

Russia currently supplies around 40% of the EU’s gas supplies, just ahead of Norway, which is not in the EU but takes part in the bloc’s single market.

For years, the 28-member bloc has been concerned about reliance on Russia.

SVG to be affected by Weak Instability