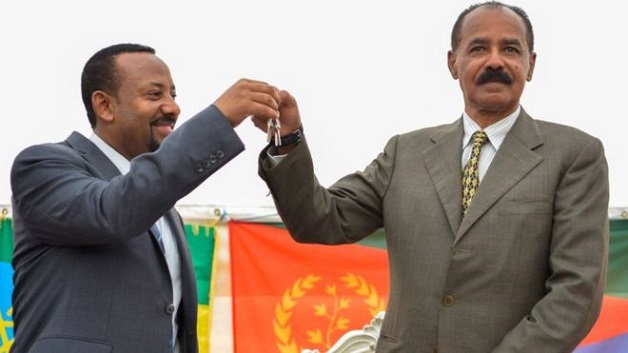 The UN Security Council has unanimously agreed to lift sanctions against Eritrea after nine years.

An arms embargo, asset freeze, and travel ban were imposed in 2009 amid claims Eritrea supported al-Shabab militants in Somalia.

According to BBC News, the resolution, drafted by the UK, was backed by the US and its Western allies.

The UN vote comes amid a thaw in relations between Eritrea and its neighbours following years of conflict.

Eritrea agreed a peace deal with Ethiopia in June, while the leader of Eritrea and the UN-backed government in Somalia have also met three times this year.

St. Vincent and the Grenadines and St. Kitts Nevis capture top positions in 2017...

St. Matthias Charities Inc. commended for its ongoing support to various sectors across this...