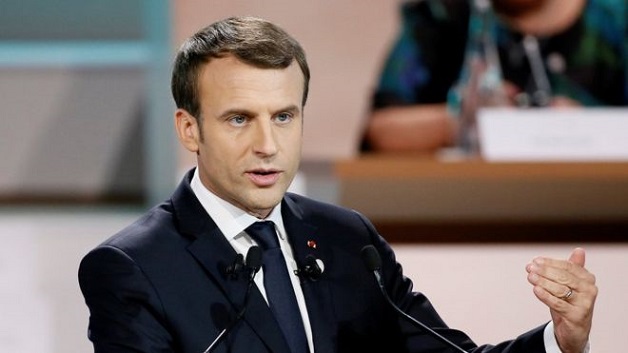 French President Emmanuel Macron has proposed a series of reforms to ensure the future of the European Union.

In an opinion piece published in newspapers across Europe, Macron calls for the creation of an agency to protect the bloc against cyber-attacks.

And he suggests the British people were not properly informed before voting to leave the EU.

Mr. Macron set out his proposals for a European renaissance in an open letter addressed directly to the citizens of Europe, which was published in newspapers in all 28 EU member states.